Mrs. G Appliances is proud to share a few magazine and newspaper articles written about the business and our partnership with local charities. 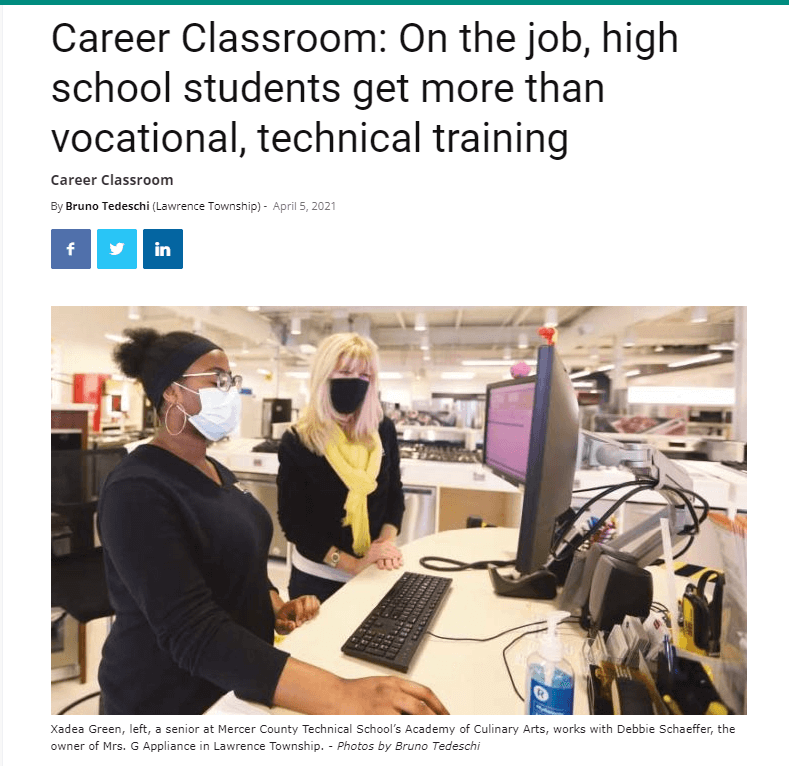 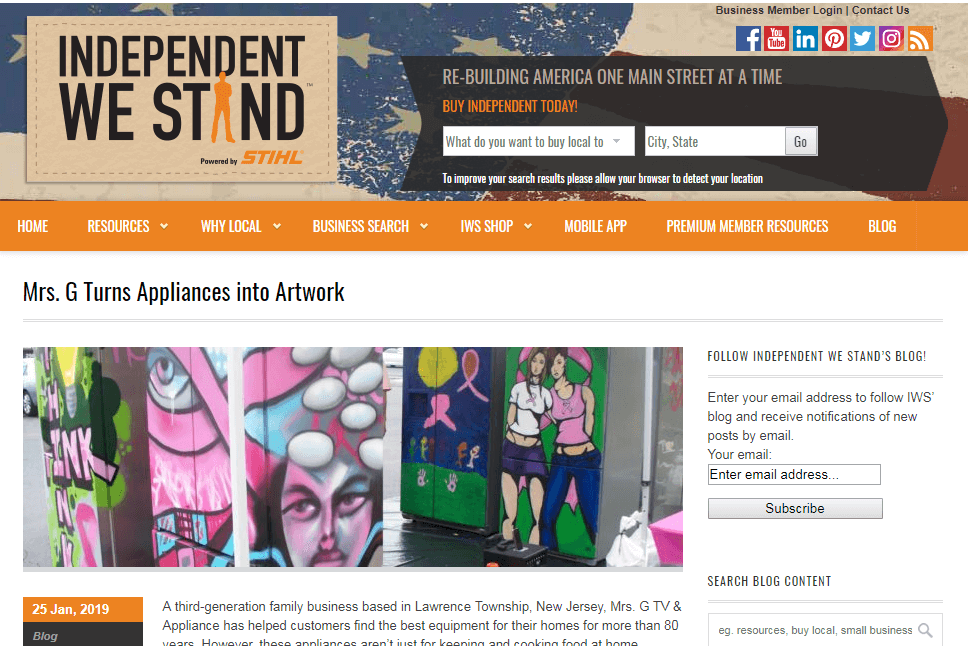 Read the full article on Independent We Stand 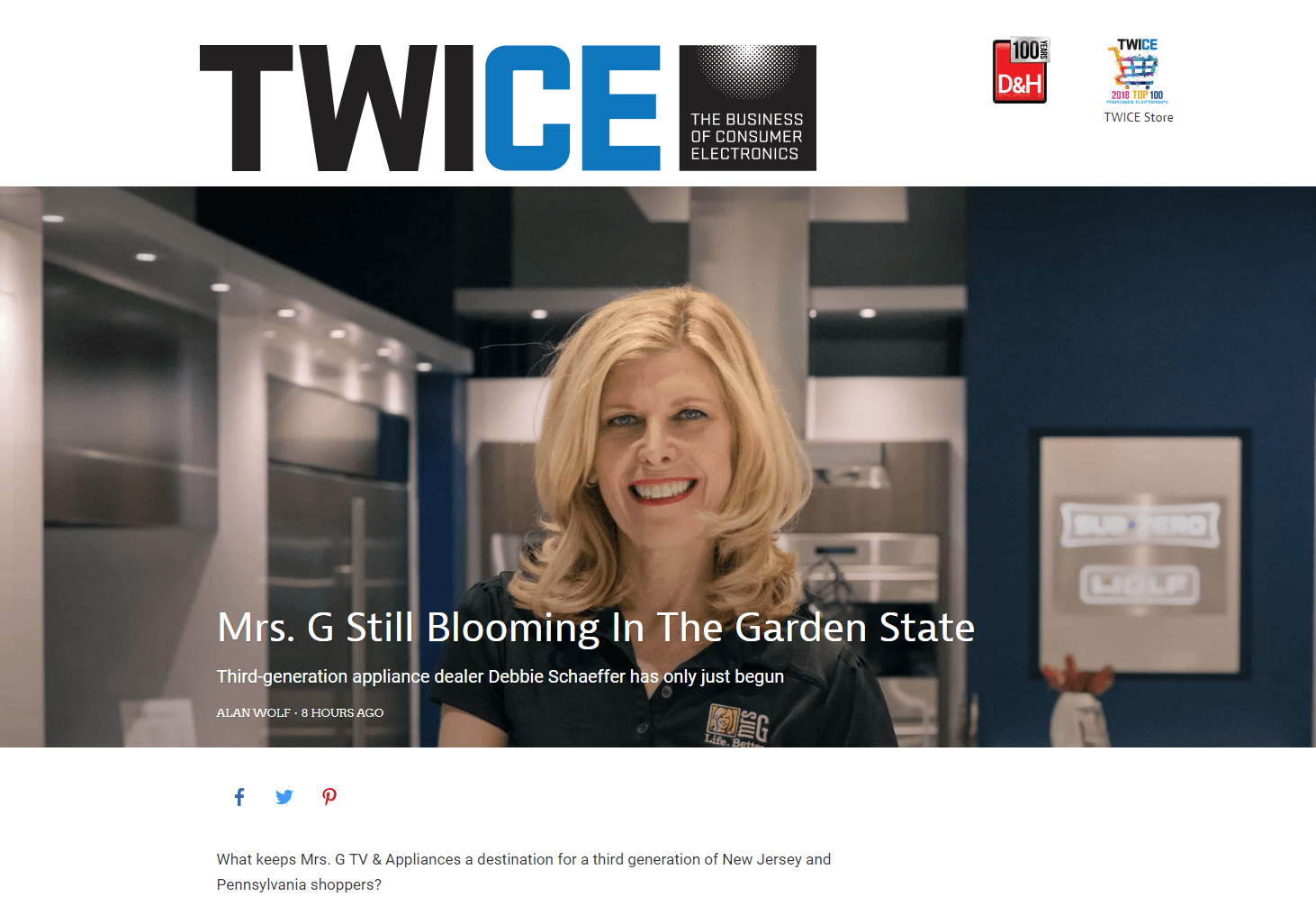 Read the full article on TWICE 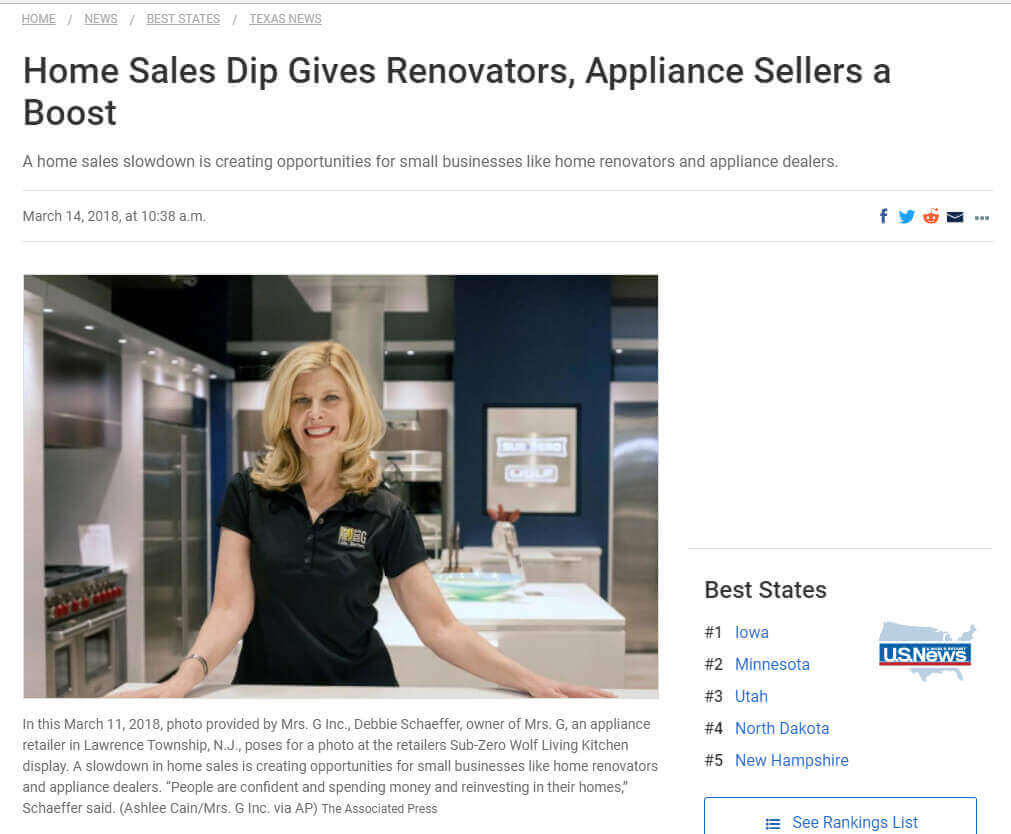 Read the full article on US News 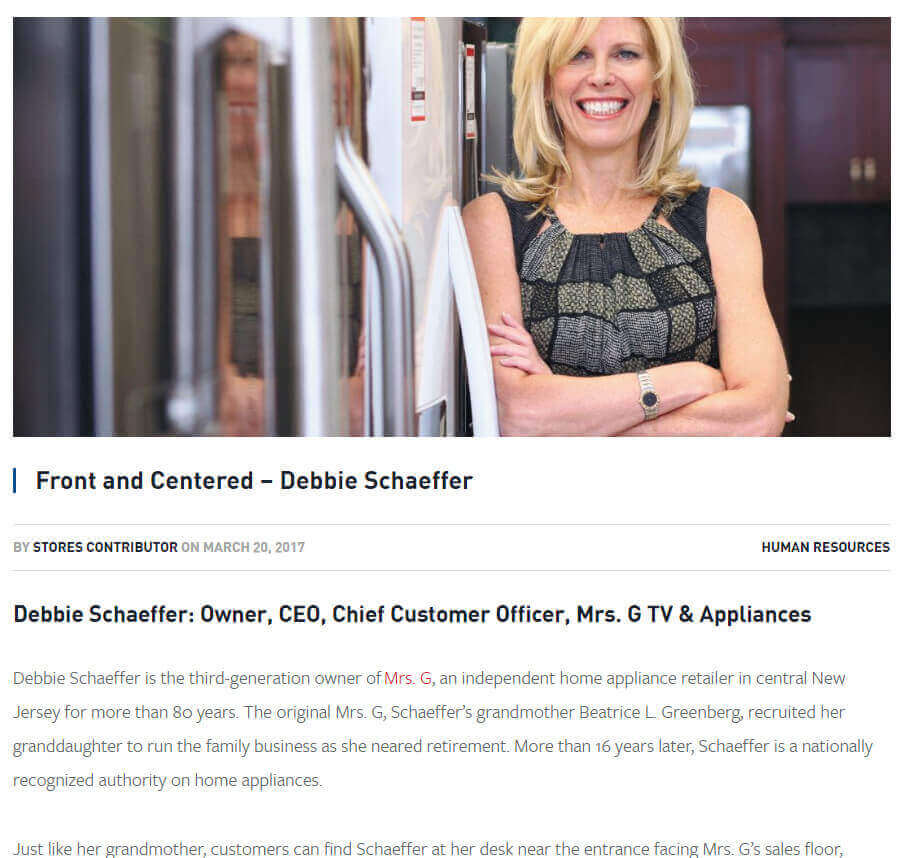 Read the full article on STORES

Debbie Schaeffer, Chief Customer Officer of Mrs. G was recently named a Dealerscop 2016 Most Powerful Woman in Consumer Technology. The program is designed to recognize game-changing women in the industry who are effective, mentoring, natural leaders among their peers and among thos who work with them. Debbie was chosen in the retail category. Below is an excerpt. You can view the entire Dealerscope 2016 Powerful Women In Consumer Technology here. 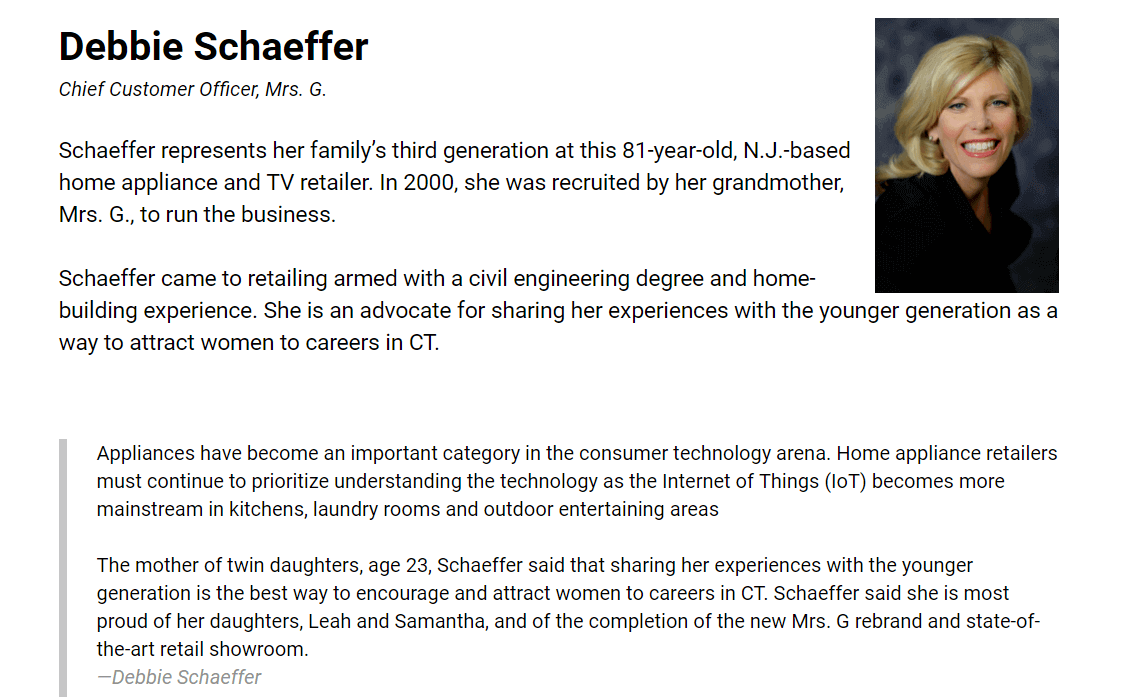 "In New Jersey, we captured some of the industry's most inspiring and powerful retail stories from hardworking and dedicated retail business owners," NRF President and CEO Matthew Shay said. "We want to create a testament to New Jersey's retail impact and highlight innovative companies that demonstrate the versatility and diversity of the industry and contribute to their communities every day."

"New Jersey is so unique and when it comes to retail-you name it and you can find it here in New Jersey," New Jersey Retail Merchants Association President John Holub said. "These videos highlight one of the most important industries in the Garden State and recognize how New Jersey retailers are dynamic and constantly evolving."

● Retail Gives Back - It's in the New Jersey retailers' DNA to give back to the communities they serve. Take a look inside Burlington's Warm Coats and Warm Hearts Coat Drive, Second Life Bike's Earn a Bike Give a Bike program and Toys "R" Us' World Wish Day to see this trait in action.

According to NRF's Retail's Impact study, retail supports more than 1.1 million jobs in New Jersey. Retail also contributes to more than $76 billion of the state's economy. New Jersey is the second state to be featured in NRF's Retail Across America campaign in 2016 and the 18th since the campaign began in 2014. 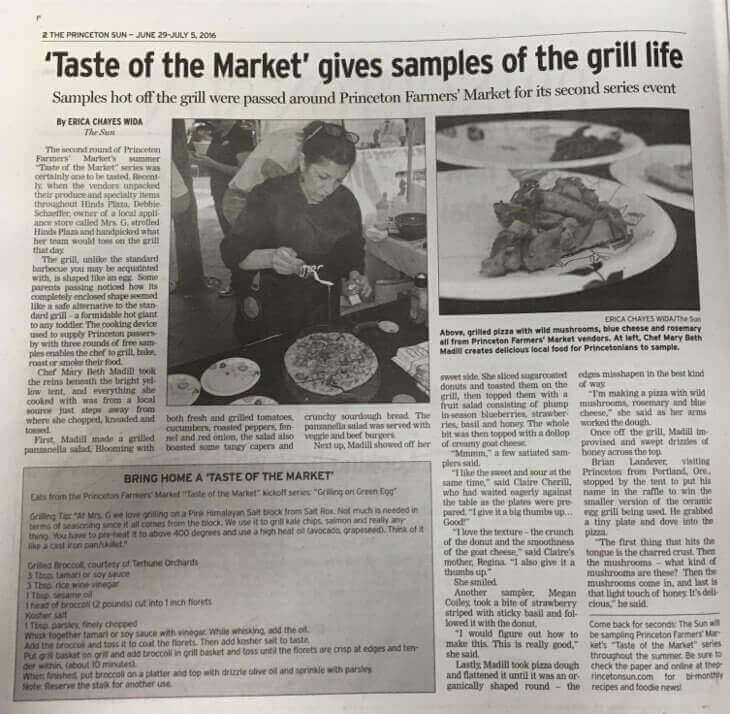 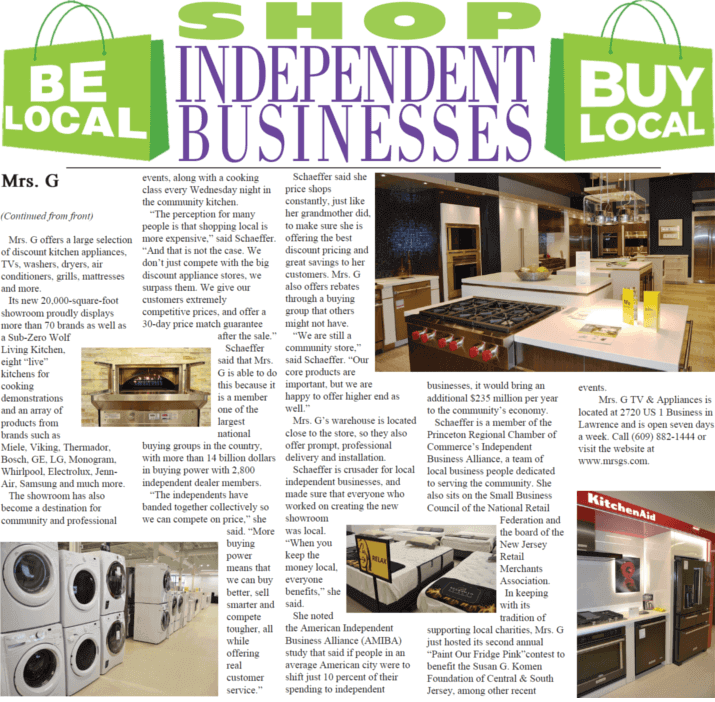 Tell Us About Yourself

We are proud to be a local, independent business and we want to get to know our customers.

We appreciate it! Please don't hesitate to contact us if you have any questions.